Official page of warrior metal solo-act HULKOFF. Here lives aggressive and grandiose metal for the Viking-hearted, rooted in the location of the once mighty Kvenland.

“KVEN” marks the debut of HULKOFF as a solo artist following decades of writing and performing in a variety of band-constellations, including a ten-year stint of success as the songwriter/frontman of gold-selling Swedish chart-topper Raubtier.

The musicians performing together with HULKOFF on “KVEN” are second to none. Anders Johansson (ex-Yngwie Malmsteen, ex Hammerfall, and now Manowar) is nothing short of a living legend. On the track Ibor & Aio, about the two warrior brothers who became chieftains and ruled the Winnili tribe together, HULKOFF is joined by the one and only Sabaton frontman Joakim Brodén. 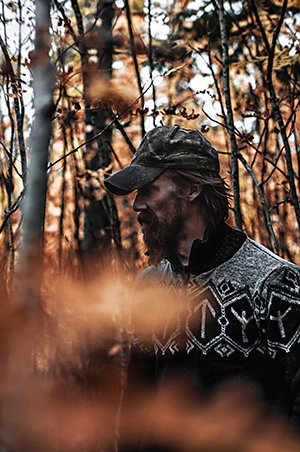 Viking/Warrior metal steeped in history and tradition, to quicken the viking spirit and the warrior soul. 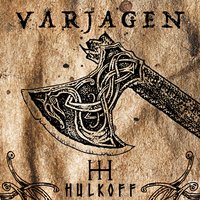 HULKOFF has been touring since the beginning of 2018. With only one year on the road, we have already played at some of the most known festivals.

Follow the link below to see upcoming gigs, aswell as the past ones.